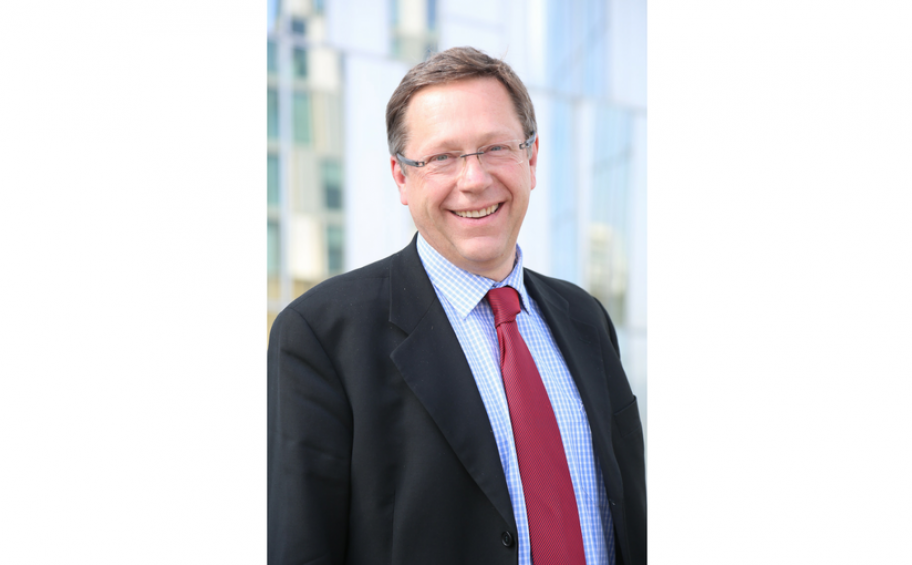 Engineer EUDIL ( Polytech' Lille) and holder of a Master Degree in Management of companies, Gilles Dupont began his career at Eiffage Construction in 1989.

In 20 years, he climbed up the ladder by occupying successively operational posts then management: engineer works, Engineer valuable studies, Sales representative, directior of subsidiaries during 10 years, then Regional manager of the Lorraine Champagne-Ardenne from 2005 till 2010.
He integrates afterward Rabot Dutilleul Construction which he was President since 2013.

Gilles Dupont is involved since 2000 in the labor union EGF BTP, of which he was national Vice-president as well as delegated regional in Lorraine and in Hauts-de-France. He is, since 2013, a board member and President of the national committee global markets / contracts.