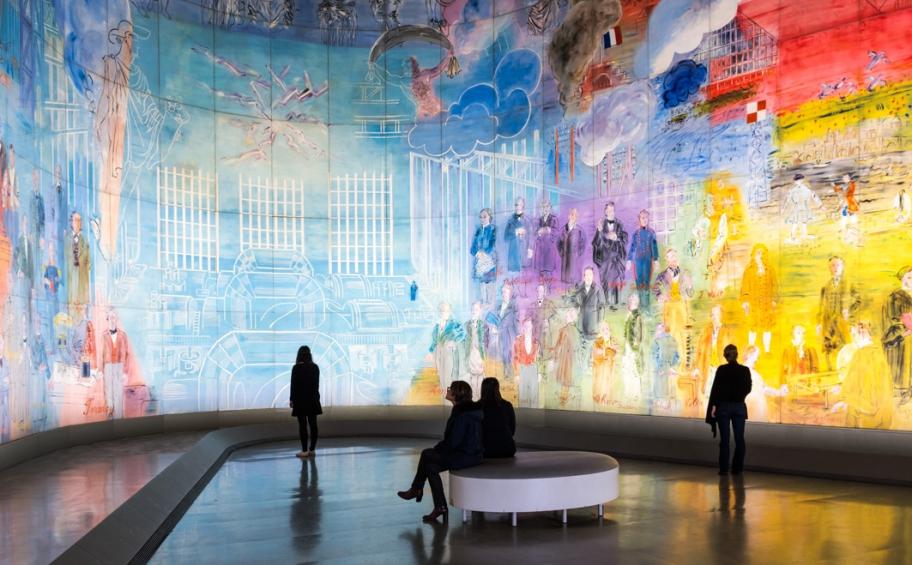 Eiffage Construction Equipements Services is in charge of the preliminary internal works of the Museum of Modern Art of Paris 16th district. The teams are currently restructuring a new temporary hall for a provision in the end of April, 2018.

This operation establishes the first phase of the works of refitting of the Museum of Modern Art of the city of Paris, a building builds originally for the international Exhibition of the arts and the techniques in the modern life of 1937.
Located between the Champs-Elysées and the Eiffel Tower and filled with more than 13 000 artworks, the MAM is one of the biggest museums of modern and contemporary art of France.

The works will allow to create a temporary hall instead of the existing. It will be fitted out with access ramps along banks of the Seine and sanitary spaces will be created near the hall.

The works began on January 15th, 2018 for a duration of two and a half months.