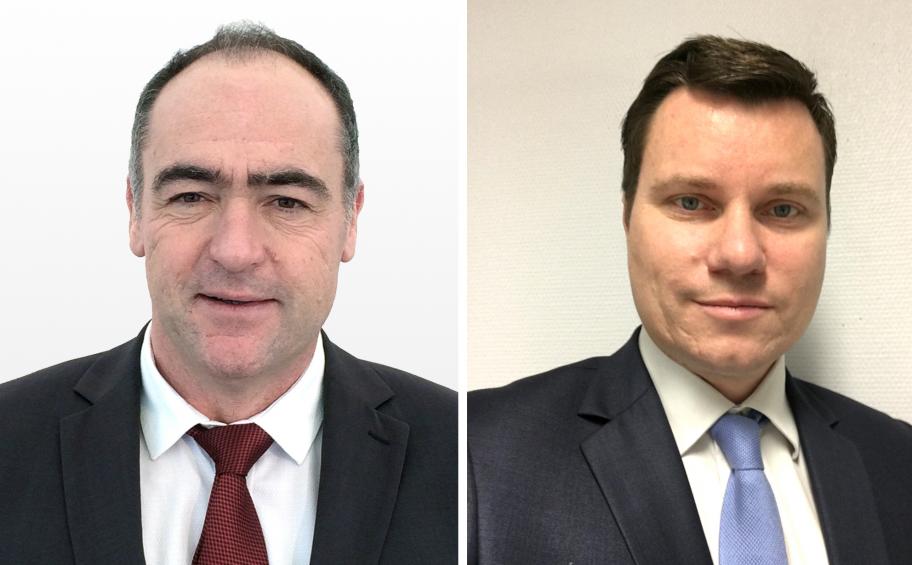 Eiffage Construction wished to develop its activities and to strengthen its local presence in the South of France with the birth of the regional department Occitanie, inaugurated on January 16th in presence of Mister Jean-Luc MOUDENC, mayor of Toulouse.

This new organization, of 560 collaborators, has 8 establishments implanted in Midi-Pyrénées and Languedoc-Roussillon as well as a complete pallet of expertises, in works as in real estate or in arrangement, Eiffage Construction shows its will to support the development's ambitions of the region, 4th French region in terms of GDP at the moment.

Philippe Carrère is named regional manager. At this post, he is responsible for Eiffage Construction's and Eiffage Immobilier's activities in Occitanie. Engineer of the École des Mines(French engineering school) of Alès, he begins in 1991 his career at Eiffage Construction Midi-Pyrénées as engineer works. During his 18 years of career in the Group, he evolves in various executive positions, among which in particular works manager and then the director establishment manager of Grand Toulouse. He had joined, 8 years ago, Demathieu Bard Construction as Southwest Regional manager before returning at the end of 2017 to Eiffage Construction.

Laurent Regnier takes care of the Management of the real estate activity of the region. He reports directly to Philippe Carrère. Awarded a diploma by the engineering school HEI, he joins Eiffage Construction in 2000 and occupies various posts within the Ile-de-France during 11 years. He will assure later the management of works before becoming Project director in charge of the realization of the PPP of the Seat of the Executive management of the National Gendarmerie in Issy-les Moulineaux. He afterward pursued his career as branch manager in Toulouse in a subsidiary of Vinci Construction, before joining Eiffage Construction to develop the real estate activities in Occitanie.