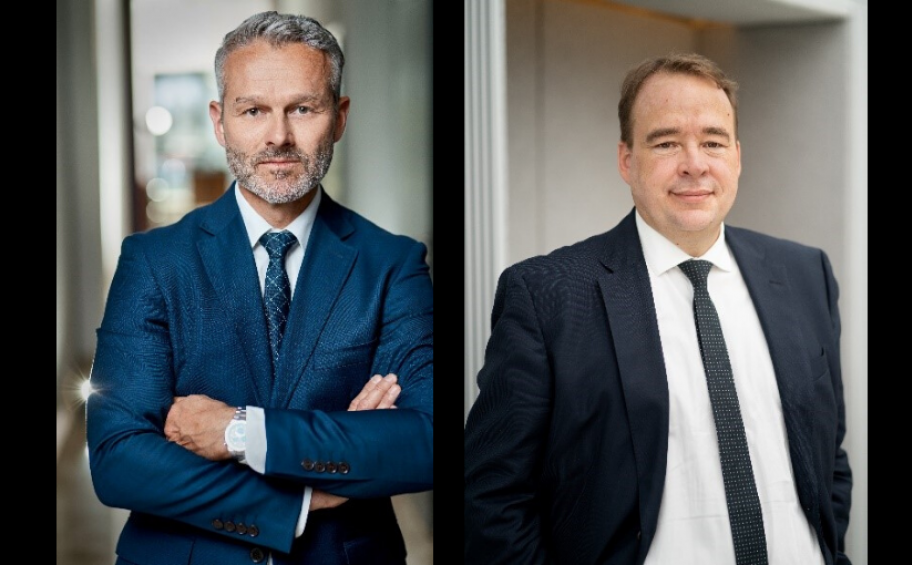 On Monday, March 2, the new appointments of David Lebot and Denis Mathern were announced.

David Lebot has taken on the role of Regional Director Northeast of Eiffage Construction.
This regional direction, which has nearly 500 employees, develops its real estate, construction and service works activities in the departments of Bas-Rhin, Haut-Rhin, Moselle, Meurthe-et-Moselle, Meuse and Vosges through its 4 locations.
Graduate of ESTP, David Lebot joined the Eiffage Group in February 2017 as Managing Director of Eiffage Construction Poland. He had previously spent most of his career abroad in the construction sector.

We wish them every success in these new missions!