Eiffage Construction, alongside the Foundation Abbé Pierre, inaugurates the guesthouse of Laval in Mayenne 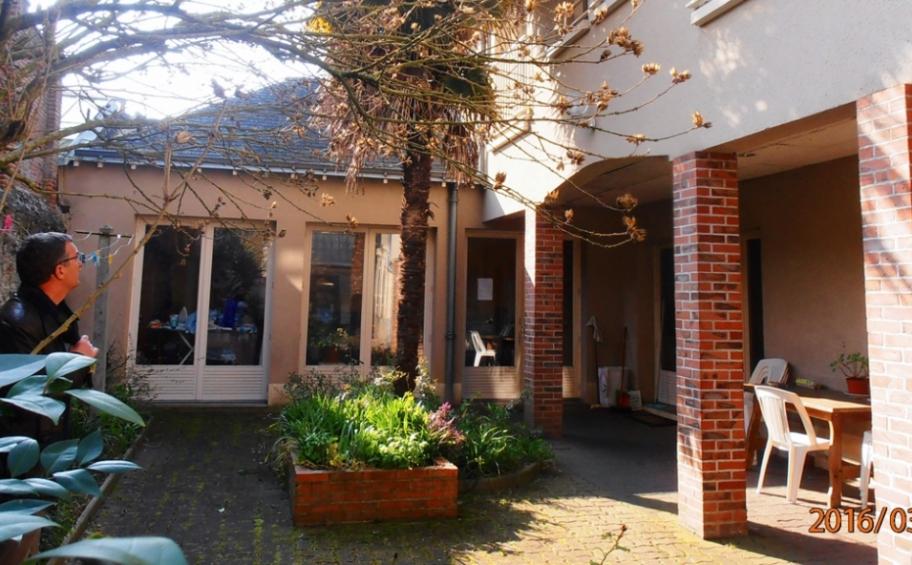 Last April 13th in Laval, new studios of the guesthouse Paul Laizé were inaugurated by the Foundation Abbé Pierre, Eiffage Construction, and the foundation Les Petites Pierres after months of renovation work and enlargement.

Eiffage Construction brought its support by sponsorship of skills to fit the attic of one of the two buildings of the main site of the guesthouse out to create two studios there and then repatriate both residents who lived on a distant site.

These works also allowed to enlarge the living-room and to create a (eception to make it friendly spaces to favor the social link between the residents, share highlights (meal in common), to allow meetings with outside people (in particular the professionals) and to develop the exchanges, what is essential for the insertion of the people.

As a reminder, Eiffage Construction renews its support with the Foundation Abbé Pierre for 13 years by its commitment of sponsor and its actionagainst the bad accommodation. The partnership agreement which connects both actors allowed the financing of programs for the creation of social housing and guesthouses. Eiffage Construction, through the new shape of partnership adopted in 2010, acts from now on as a part of the sponsorship of skills and makes benefit the Foundation  benefit its job know-how. Beyond the support of the company, it testifies the implication of the teams on the ground. The company helps in the realization of projects supported by the Foundation Abbé Pierre or by the associations specialized in the insertion by accommodation.