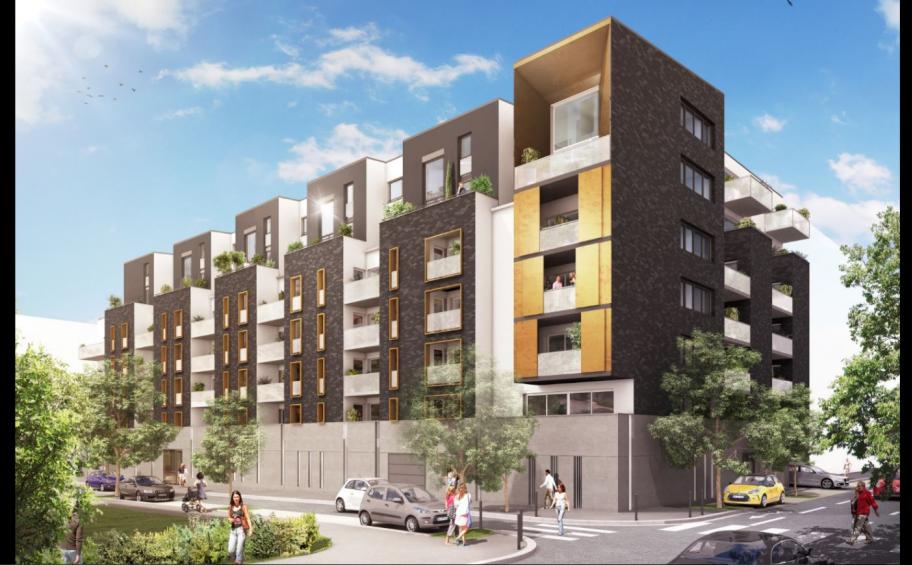 The SAS of arrangement AGEA, created by Eiffage Aménagement and the SEM Agencia, acquired last July a ground of 1,5 hectares in Reims to SOFILO, land owned by EDF. This acquisition was realized to create a new district near the city.

Eiffage Aménagement joined the SEM Agencia with the aim of setting up a structure of co-arrangement. This partnership is the first one for both actors and joins in the public/private development of the coproduction for the urban planning which takes place at the moment in France.

Through this project, the community wishes to clean up and to reconquer the former industrial sites of the territory. Indeed, the site SOFILO accommodated a gas factory EDF during more than a century, what implies strong urban and environmental stakes to cleanup. The operation benefits from the financial support of the ADEME for the cleanup of the site.
Placed on the street of Romain near the station of Reims, the sports center and the business center, the project of arrangement is articulated around a central garden and around a North-south new way.
Conceived by the firm of architects Thienot Ballan Zulaica, the new district will include a mixed program of 340 housing. A part of this housing belong to the real estate program Luminance, carried by Eiffage Immobilier, already in the course of marketing.
Besides the buildings of housing, two small places will be fitted out in the intersection of the street of Romain and the street Edouard Mignot.


The acquisition of the ground by SAS AGEA marks the operational launch of the project where demolition works began in July and will be followed by a global cleanup of the site. The first constructions are planned in 2019.